Biodiesel: A Hot Idea to Heat Your Home 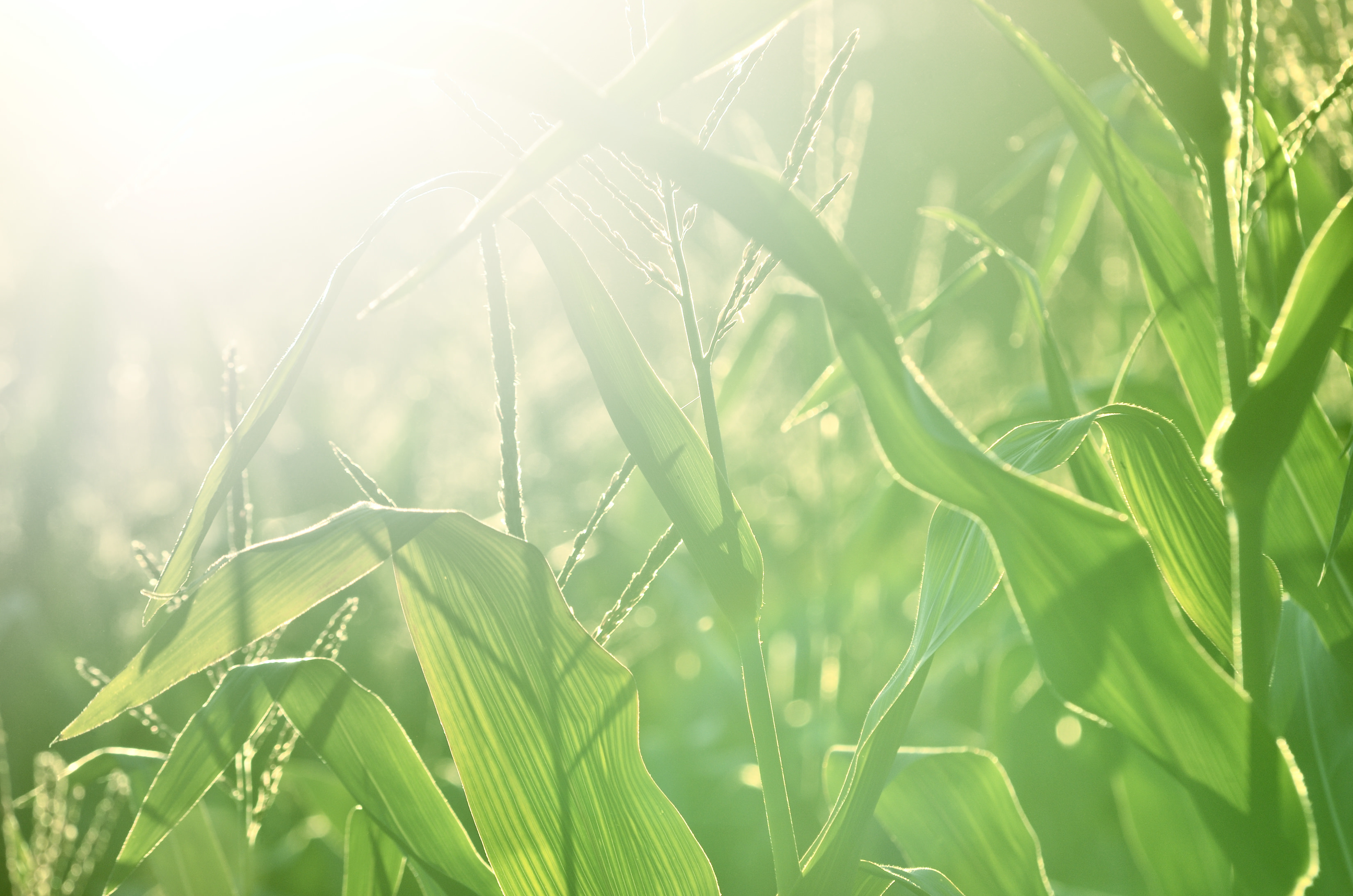 Biofuels are often associated with the automobile industry since ethanol has become more common at gas stations around the country. The development of biodiesel has also made a mark in other industries, however. For example, it is now possible to use a biodiesel mixture to heat a home in the same way you would use standard oil in a heater or boiler.

“Biofuel” can refer to a number of different gas compounds. Ethanol, which is most often used in the transportation industry, can be made from corn, sugarcane, or beets. A special kind of ethanol, called cellulosic ethanol, is made from wood, paper byproducts, and certain types of grasses.

Biodiesel is often made from animal fats or vegetable oils. Diesel has even been created using oil made from algae and from jatropha, a plant that is rare in America, but that grows like a weed or invasive species in places like Africa and South Asia.

These different fuels have one thing in common: they burn cleaner than fossil fuels, so they pollute less. They are also sustainable – crude oil and natural gas are trapped underneath the earth and available in a finite supply. Once an oil reserve is tapped, the drillers must move to another place to drill for more oil. However, a field of sugarcane can provide the same amount of ethanol year after year – continuing, in theory at least, forever.

A Closer Look at Biodiesel in Home Heating

One of the biggest advances in recent times (in terms of oil-powered home heaters) is the development of ultra-low sulfur heating oil – often referred to by its acronym ULSHO. Not only does this fuel burn cleaner because of its lower sulfur content, but it also increases efficiency and lowers maintenance costs.

When people in the industry refer to “biodiesel,” they are usually talking about a blend that consists of biodiesel and standard fossil fuels. That is the case with most heating oil.

There are different grades of biodiesel mixtures. For example, a blend of 20 percent biodiesel and 80 percent ULSHO is called B-20. Studies have suggested that this particular mixture creates less pollution in terms of greenhouse gasses (GHG) than natural gas. Even a mixture with only two percent biodiesel (B-2) shows a reduction in pollution versus standard fossil fuels. Studies by NORA, the National Oilheat Research Alliance, have shown that a heater operates with similar efficiency whether it uses a B-20 blend or normal 100-percent fossil-fuel-based oil.

Environmental site Treehugger claims that the various biodiesel “BioHeat” blends (B-5, B-10, B-20, etc.) can be used in existing oil-powered furnaces and boilers without any retrofits or upgrades. Other experts suggest starting with the lowest biodiesel blend available, B-2, and then stepping up the ratio each time you refill the heater. (You would use B-5 on the second fill-up, then B-10, and so on.)

What are the Drawbacks?

Some studies suggest that blends such as B-20 are only one to two percent worse than standard oil in terms of fuel efficiency. However, they produce 10 percent less power. At the same time, biodiesel can make up for this in other areas. It has more lubricative properties than standard oil, for example, so it reduces the need for maintenance and also lowers the risk of residue buildup.

Another drawback homeowners should be aware of is that, like all other forms of alternative energy, the infrastructure that allows people easy access to biofuels is still in the developmental stage. Depending on where you live, standard petroleum-based gasoline may be more accessible. However, accessibility is improving, and some states offer tax credits to people who use biodiesel blends in their home heaters.

There are some additional issues to be aware of as well. Biodiesel can gel in colder weather, so it must be kept inside or underground during the winter. Pure, 100-percent biofuel starts to congeal at about 45 degrees, but blends like B-20 can handle lower temperatures without gelling. Also, when the mixture contains a high amount of biodiesel, rubber seals on the heating system may wear out faster than normal. This premature wearing can be remedied by checking the seals regularly and refraining from using mixtures stronger than B-20.

Finally, biodiesel will cause residue to break off the sides of the heating system – potentially clogging the filter. However, owners can simply change the filter after switching to biodiesel to remove this buildup.

As biodiesel has become more popular, production has increased. Just like standard fossil fuels, the rules of supply and demand dictate the price of biodiesel heating oil. The U.S. Department of Energy publishes a graph of recent fuel prices, and this shows that B-20 and standard diesel are similarly priced, while higher biodiesel concentrations (B-100, for example) are more expensive.

Prices from different distributors and suppliers could vary. Many will sell the BioHeat blend and then deliver it directly to the home. People who are interested in switching to biodiesel can search for such services in their area and compare prices and delivery fees (if any).

How Green is Biofuel?

Biofuel does produce carbon emissions. However, the amount of carbon dioxide released by the burning of plant-based biofuels is equal to the CO2 absorption rate of the plants used to make the fuel. Thus, when the cycle of growing and burning is complete, the fuel is carbon neutral (not including any carbon created by the refining and delivery process).

Biodiesel may be produced more locally than fossil fuels. This cuts down on the overall carbon cost of production. This also means that it does not carry the same risk of ecological disaster due to spills.

One of the main drawbacks of first-generation biofuels, such as corn-based ethanol, was that they affected food prices. Since more corn was used for making fuel, the price of corn used for food and livestock feed rose, making corn and meat products more expensive for consumers. Newer fuels are being developed using agricultural byproducts, algae, and other non-edible sources that will not affect the food chain.

Biodiesel can be a convenient option for greening your home heating. Though it might be more difficult to find compared to standard heating oil, biodiesel can be used in a heater or boiler without any retrofits.

If you do not already use an oil-based heating method, is it worth getting a new heating system so that you can use clean biodiesel to heat your home? It depends on your specific heating needs and the availability of biofuels in your area.

Money should not be a roadblock to making the switch to any type of alternative energy, from biofuel heaters to geothermal heat pumps. These green energy upgrades often qualify for property assessed clean energy (PACE) financing, an innovative option that allows property owners to leverage the equity in their home to pay for energy-saving improvements. The goal of PACE is to make these upgrades accessible to everyone by allowing them to pay for the project over time through their annual property taxes. 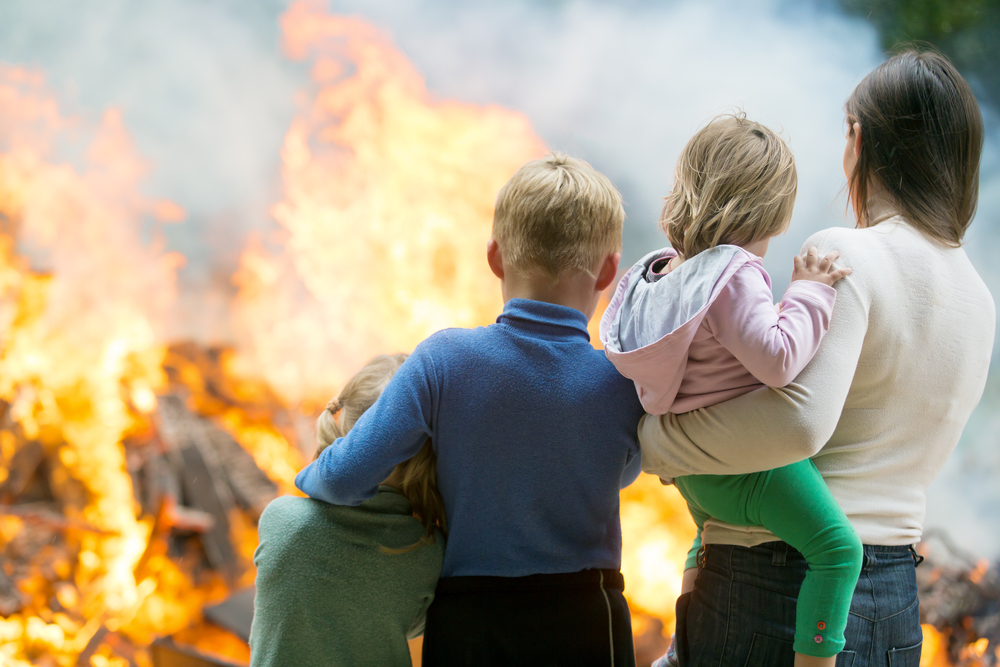 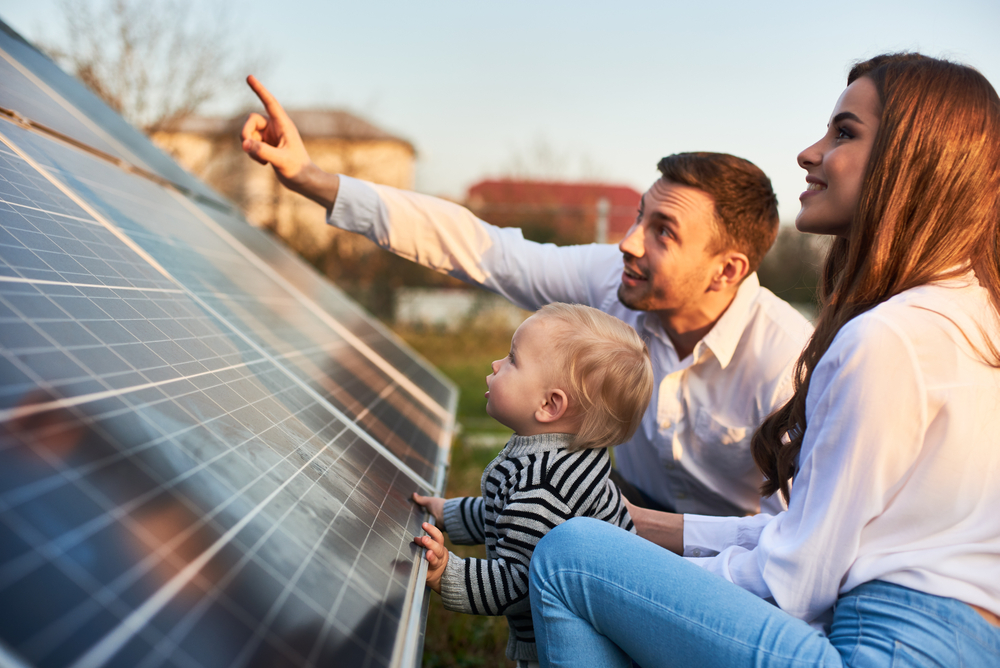 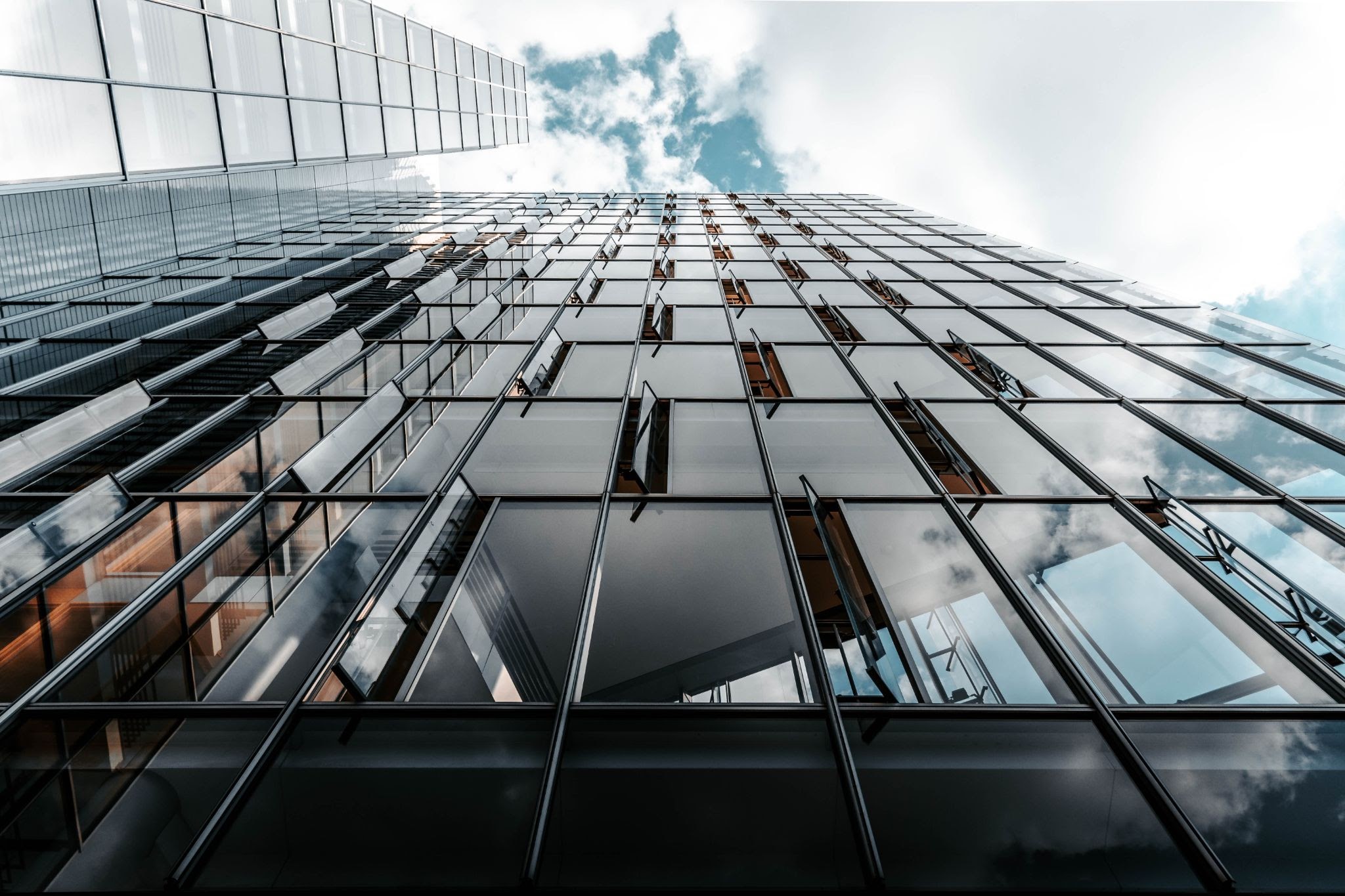